I’ve told a friend of mine with whom I have a very close relationship, that my “Give a damn” is busted and I have no interest in a replacement part.

You see, months ago when Io began allowing myself to think of my grandmother’s eventual death my friend and I discussed how I knew that I was going to break and that when I broke IF I ALLOWED MYSELF TO BE PUT BACK TOGETHER it would most likely be in a form that NO ONE WOULD RECOGNIZE or even like for that matter.

It turns out that what we were describing was the human form of a Tangram. Follow me here.

Before my grandmother passed away the puzzle that was my life, my heart, my soul was one shape. 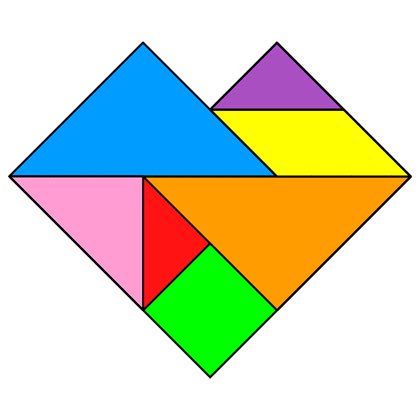 When the puzzle that is me re-forms, it will be one focused purely on what is best for me and what I can do to make a better life for me and my cat…I understand that that sounds incredibly harsh but as I stated above my “Give a Damn” is busted beyond repair.

I want financial freedom, I want a house/condo/apartment of my own, I want more frequent (some may say excessively so) trips to London. And I WILL HAVE THEM. I’ve shoved my innermost bitch into the basement of my being for the most part over the last few years. She’s being given free reign over this long-term project. 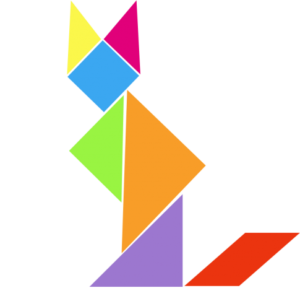 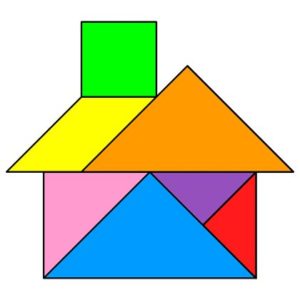