Today we learned exactly how much good the Duchess of Sussex’s first major project as a member of the Royal Family has done so far. 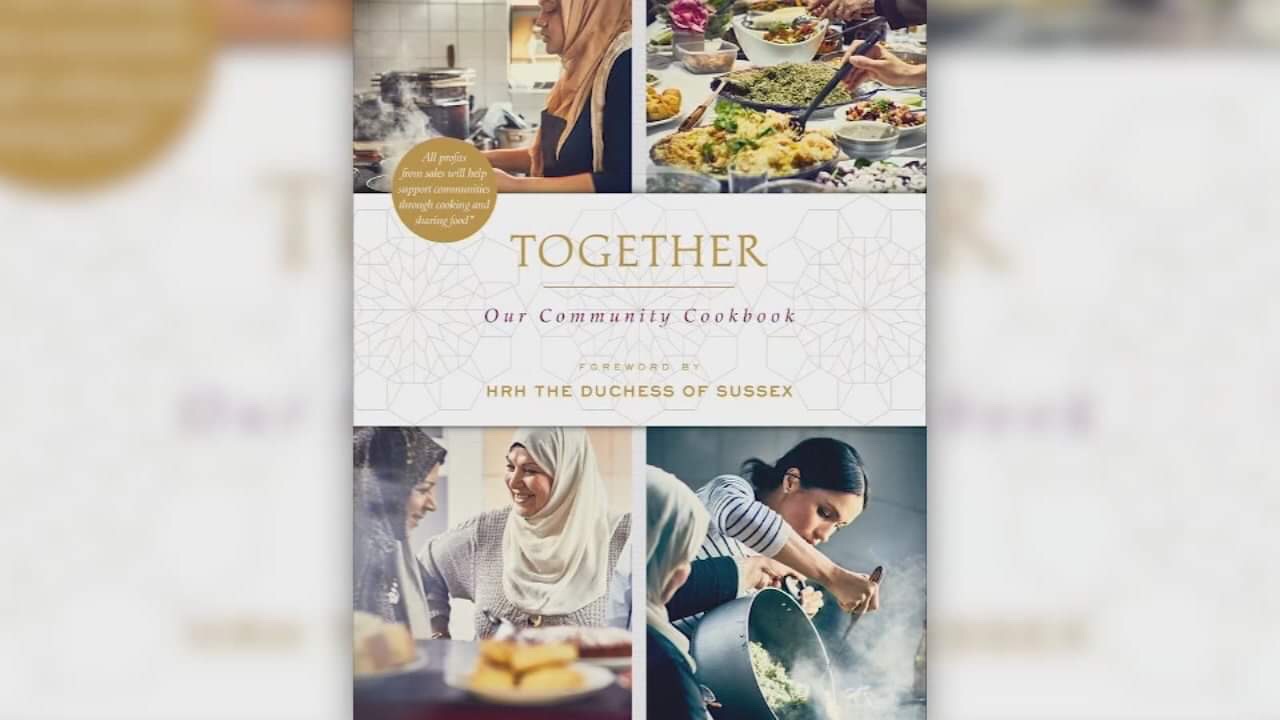 The cookbook aimed to raise £250,000 to keep the Hubb going – but this week, the annual financial report for The Royal Foundation has revealed that the book has raised a whopping £557,638 after selling over 130,000 copies.  These funds mean the kitchen has been completely refurbished and is now open seven days a week.  In addition the women who worked on this project have gained a total of 23 qualifications.